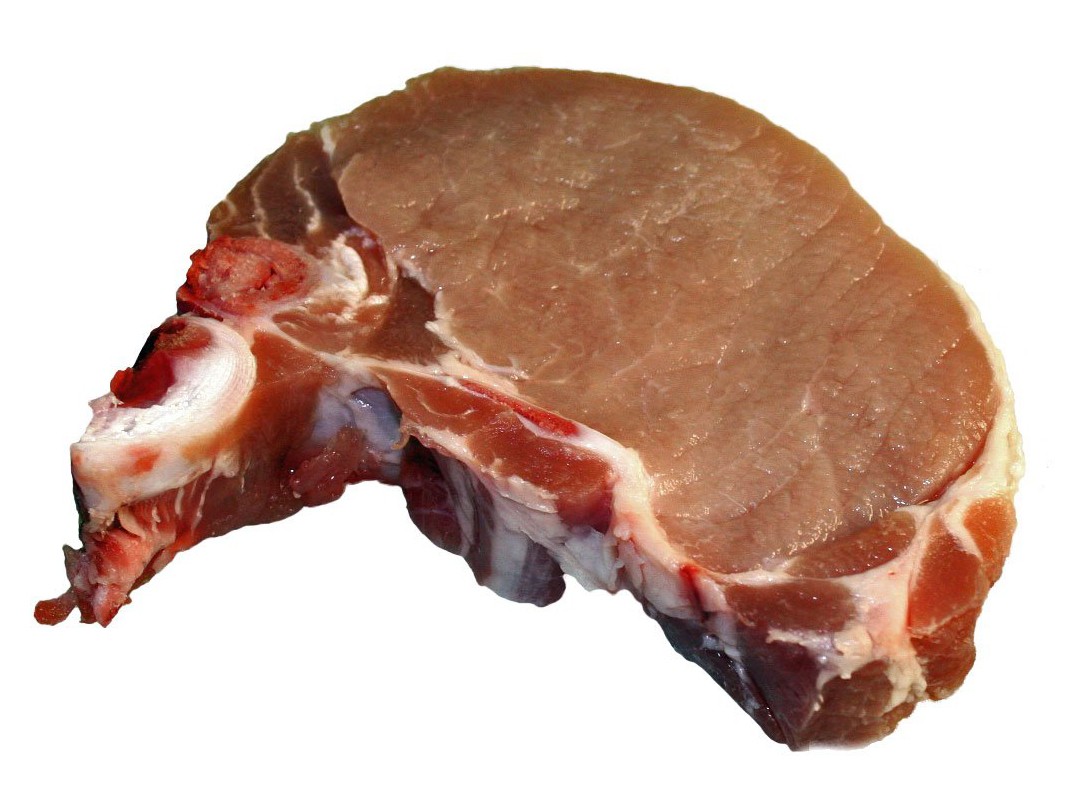 Good veterinarians make medical decisions based on scientific facts which are attained by research. This is validated by publication in expert reviewed scientific literature. When we base decisions on these facts we are best able to produce a benefit versus risk ratio for a certain practice. When we apply this to deciding whether or not to feed a raw food diet to a pet—we find that the benefits of feeding such a diet do not outweigh the risks involved. Again, it is critical that scientific facts and not anecdotal statements (which possess no scientific value) are used to generate this risk versus benefit ratio.

The following is a review of the science available regarding raw pet foods to aid in making a decision as to whether or not they should be fed. Unfortunately, there is no scientifically validated data to prove that raw foods are effective in providing the multiple benefits they are touted to produce. Nor is there data to show that these diets are nutritionally complete and adequate for pets. Also, no data exists to prove that these diets are safe, either for the pet eating the food, or for people sharing an environment with such pets.

There is mounting evidence to show that these foods are potentially not nutritionally complete, and that they may pose health concerns to pets, and to the people around them. Only one study (1) has looked at the nutritional adequacy of these diets, and it found significant inadequacies and imbalances. The most important of these is an altered calcium to phosphorus ratio, which can have devastating effects on bone development, especially in growing pets.

Dogs consuming raw food diets have been proven to shed Salmonella bacteria in their stool (3,7) where it could potentially infect humans or other dogs. Alarming new reports have shown that the Salmonella isolated from the raw diets, and from the stool of dogs fed these diets have enhanced patterns of antimicrobial resistance (6,7,8). That is, the Salmonella has become resistant to antibiotics that have historically killed the bacteria. Significant contamination of the environment with Salmonella has been documented in locations in which dogs have been fed raw food (9).

Research has also shown that routine cleaning of dog bowls from pets fed raw food may not adequately kill the Salmonella present (10). After putting the dog food bowl through a cycle in a residential dishwasher or after soaking the bowl in a 10% bleach solution for five minutes, Salmonella could still be cultured from at least 67% of the bowls. Health problems in pets ingesting raw foods have been reported, including documentation of the death of pets due to septicemia (blood poisoning) from Salmonella acquired from raw pet food (11).

Given the above peer-reviewed scientific information, and given the total lack of documentation of the efficacy, nutritional completeness or safety of these diets, the risk to benefit ratio of feeding raw foods weighs heavily on the risk side. That is, the risks of feeding raw food diets (given the scientific information presently available) vary greatly outweigh any perceived benefits. 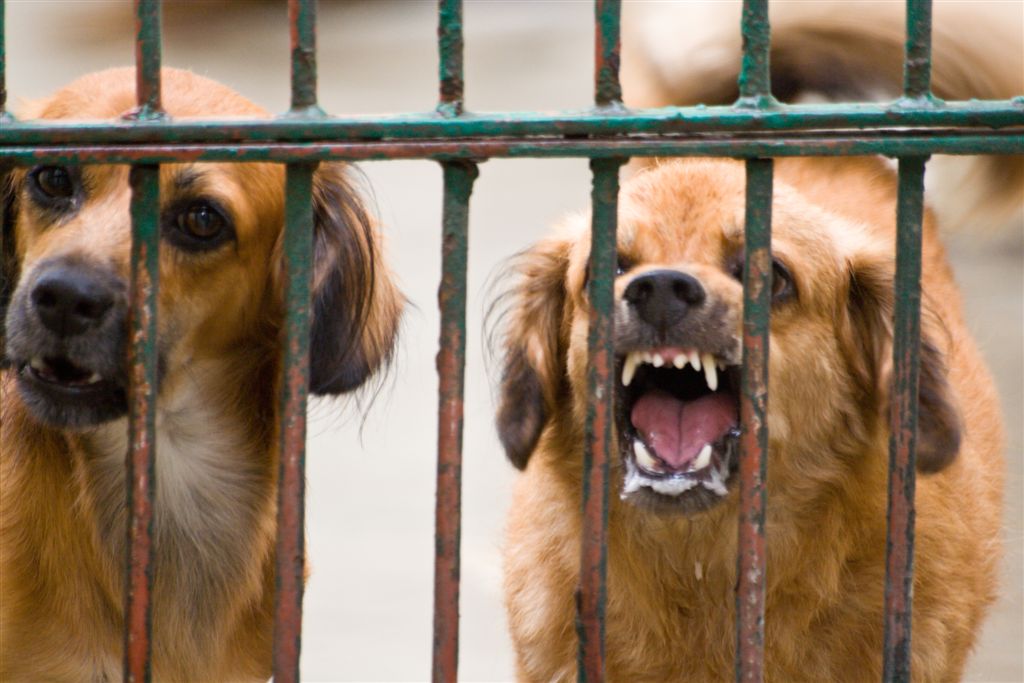 Rabies is a fatal disease caused by a virus that attacks the nervous system. It can infect all warm-blooded animals,... 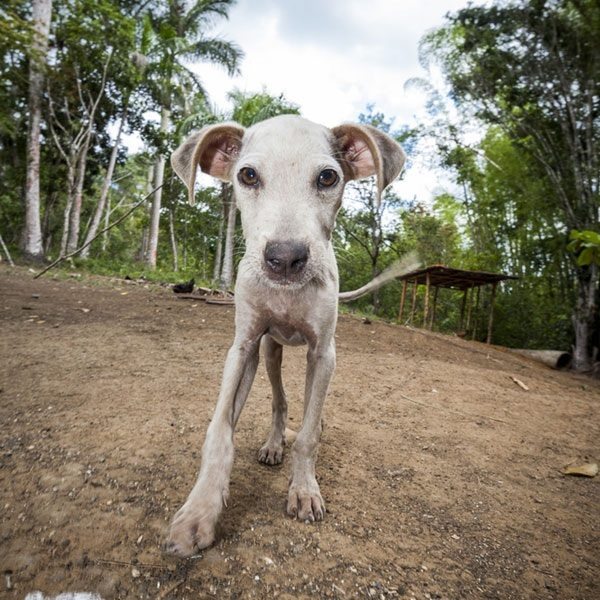 Recent Outbreaks in Calgary- Information you should know!

Canine Distemper is a contagious, very serious disease caused by a virus that attacks the respiratory, gastrointestinal and nervous systems...